Edinburgh is the capital city of Scotland. With a population of half a million, it is the second largest city in Scotland and the seventh in the UK. Located in the south-east of Scotland, Edinburgh lies on the east coast of the Central Belt, along the Firth of Forth, an inlet of the North Sea.

The city was one of the historical major centres of the Enlightenment, led by the University of Edinburgh, helping to earn it the nickname Athens of the North. The Medieval Old Town and the planned Georgian New Town districts of Edinburgh were listed as a UNESCO World Heritage Site in recognition of their unique character. The city has over 4,500 listed buildings and the highest coverage of conservation areas of any major city in the UK. 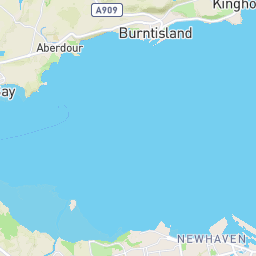 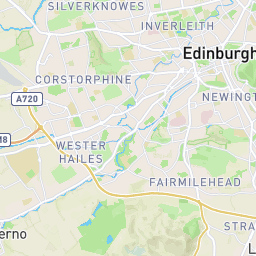 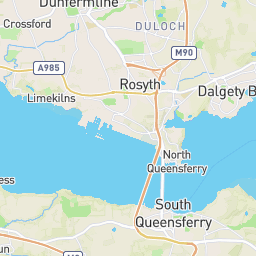 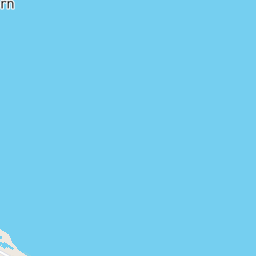 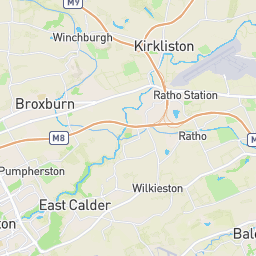 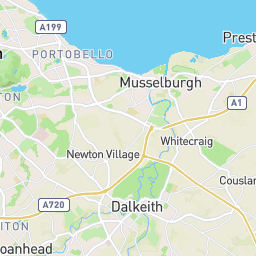