Bristol is a city of 500,000, the largest city in South West England, and the ninth largest in the United Kingdom. The city sits in the valley of the River Avon a few miles upstream of its mouth on the Bristol Channel, with hills to the south, east and north. In the city centre the tidal Avon has been “floated” to produce the harbour, though industry has since moved downstream and the harbour turned to recreational and tourist use. To the west of the city the Avon cuts a gorge through the limestone hills, spanned by the city’s most famous landmark, the Clifton Suspension Bridge. The city’s architecture is varied, with many surviving mediaeval, georgian and victorian buildings, including the distinct “Bristol Byzantine” style of industrial architecture.
Read More
Mapbox 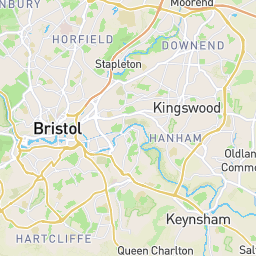 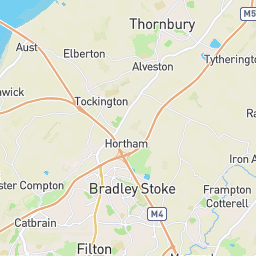 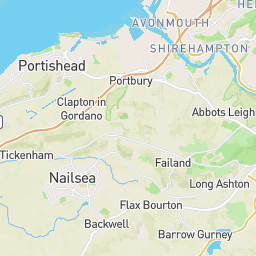 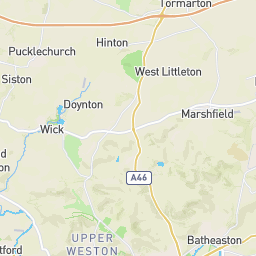 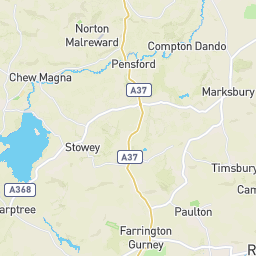 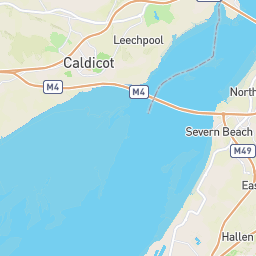 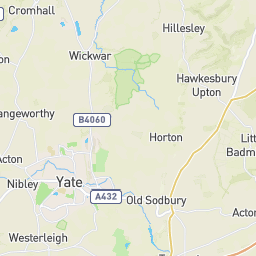 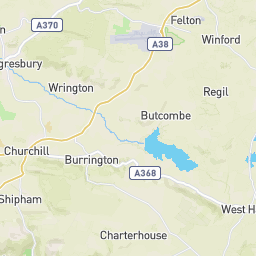 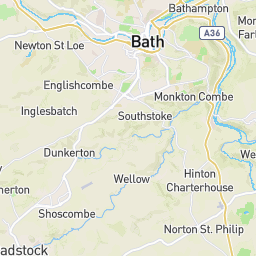